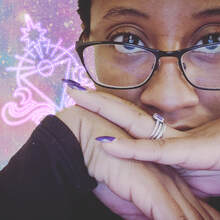 -learn about the different decks I use!-
You may be asking yourself here:

But Lindsay, why should *I* choose a deck for a reading?

Should it really matter?
​
Is it possible to choose the *wrong* one???

Fear not, gentle client- I've made this page to help you out a little with some basic info!  But first let me say something that I'm probably going to reiterate a lot- there's no such thing in my mind as the 'wrong' deck for a reading.  The decks that I offer as choices for your reading all function the same way, even though they may look quite different from each other.

I've done a brief write-up of each of the decks I use for you to peruse, but in case you are absolutely brand new to the world of Tarot, then let's give you the basics:

​
I personally feel that much like a certain Harry Potter quote about 'wands choosing the wizard', you are going to feel a certain draw to the deck you'll ultimately choose.  It might be because you were drawn to the art style, the color palette, or something else you can't quantify... and that's okay!  Follow your gut, and pick the deck that personally resonates with you- I guarantee that it'll be the right one~

Read more about my Tarot decks below! 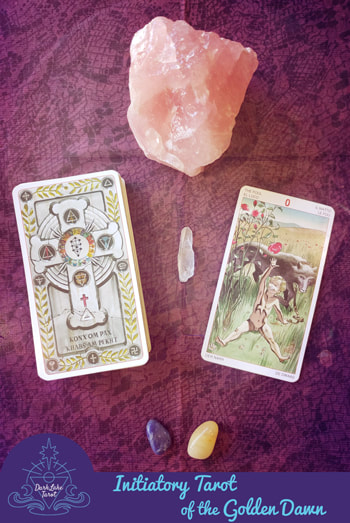 Initiatory Tarot of the Golden Dawn 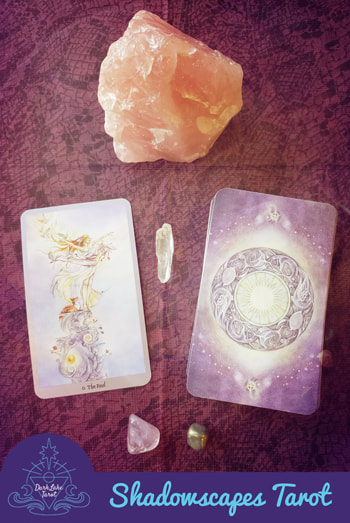 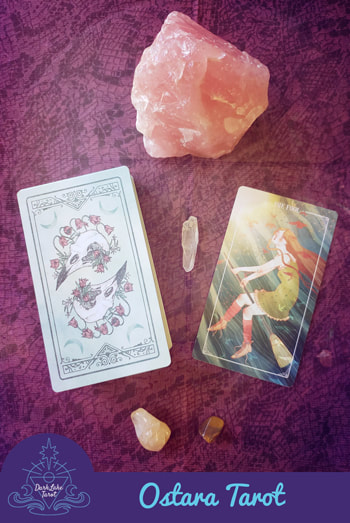 The Ostara Tarot
Well, what about Oracle Decks?

Oracle Decks aren't quite the same beast, as they are meant to be more intuitive and personal an experience.  Even with different deck traditions and artist intentions, the 2 of Cups will almost always be the 2 of Cups.

But an Oracle card is both more straightforward and infinitely more complex.  The intended affirmation or words of encouragement may often be printed be printed on the cards themselves, but their internal impact to the reader can go much deeper.

The imagery on an average Oracle card tends to get a reputation for being overtly cheerful, fluffy, and thus devoid of depth.  I don't agree that such imagery is devoid of depth on principle, but I don't find personal inspiration from endless depictions of angels, unicorns and the like.

As such, the 3 Oracle Decks that I offer here as supplemental elements to your reading, instead mirror the sources of my own personal power- the Archetypes and Modalities of the Human Experience, The Cosmos above us - and a certain Magical Girl series very dear to my heart.

Read more about each Oracle deck below! 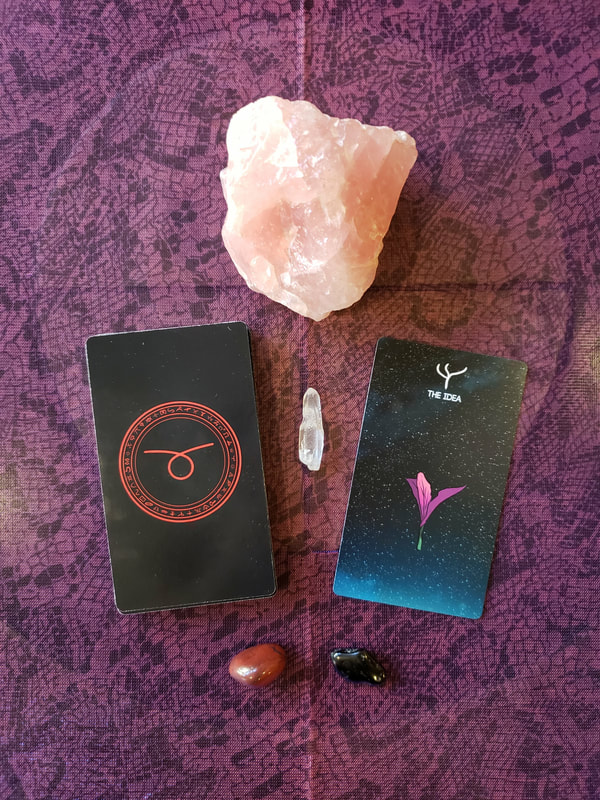 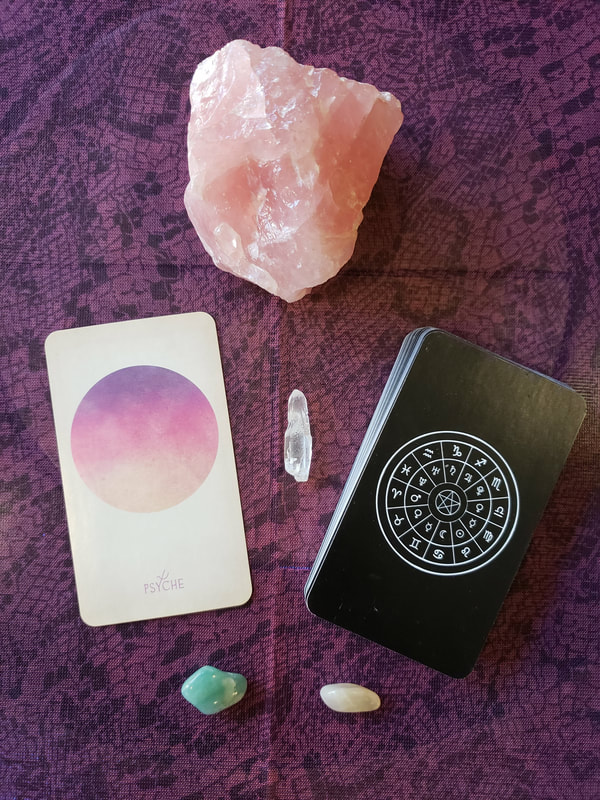 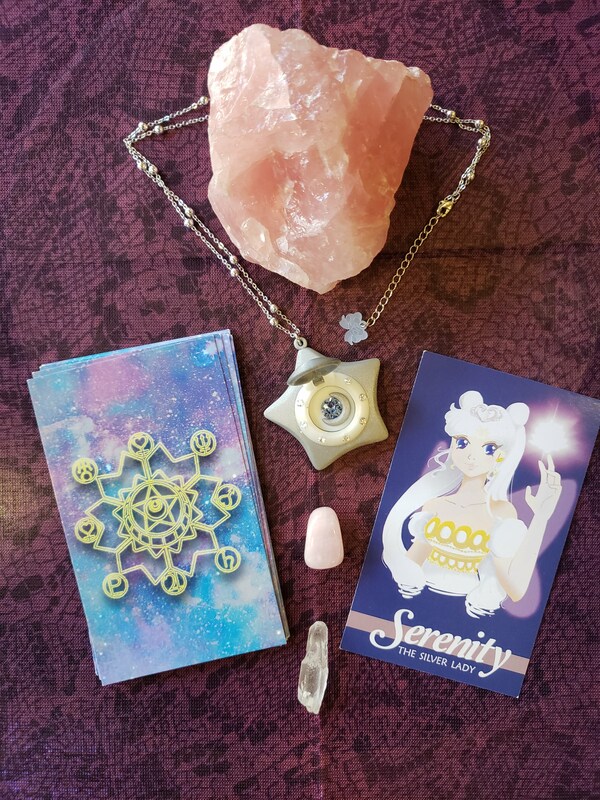